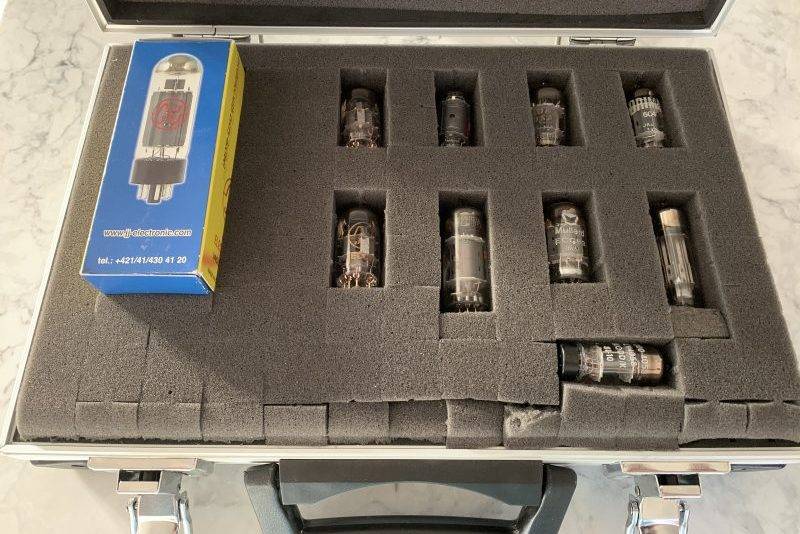 Hi Folks how are you all doing? Just a quick update on whats going on with Hammond For Hire currently.

There will be a couple of new videos coming soon, by popular demand. One will be the test of overdrive pedals using the Hammond XK-5 and a Leslie 145 (pedals will include Boss, Lounsberry, MXR and more) for you to compare and contrast before you make the leap into outboard distortion! There’s also an interesting one on Valves which I have been working on for a while – how much difference do they actually make in the XK range and in the Leslie.

For me, a couple more deps going on namely with Pure Purple (a great Mk2 Deep purple tribute) in November in Mansfield – particularly big shoes of Joe Baskett’s to fill here – and secondly with The Whoo (guess what a Who tribute) at the Artrix Theatre in Bromsgrove on October 12th. the latter being part of a show that The Quik Beats, The Whoo and other assorted musicians are putting on to celebrate the anniversary of Quadrophenia the soundtrack.

This gig involves more than just my Hammond but the full complement of Piano and Strings and Trumpets and Samples and gawd knows what else all triggered from my Roland A-800Pro and outputted from Apple Mainstage. I was getting some midi message errors using the Hammond (and the Roland to be fair) and re-installed Mainstage, using only the Roland, and all issues have gone away. I’ve decided that it is easier for my little brain to have a third set of keys to play with for the above gig but I may trim down again should we use piano/rhodes more frequently on the our new Soul tracks with The Quik Beats.

My XK-5 has been working well although we did encounter one significant issue which was leaving it on from soundcheck to on-stage and at some point it would not longer produce sound. Pretty significant eh? Deciphering the translated read me file for the latest firmware for the XK however indicated a fix. Performed the upgrade and no issues since, fingers crossed eh?

I have finally got a full complement of spare valves for my gig bag too which is very reassuring!

Previous Post
S4 E2: How to upgrade the stock Leslie driver
Next Post
S4 E3: Which Overdrive pedal to use on a Hammond 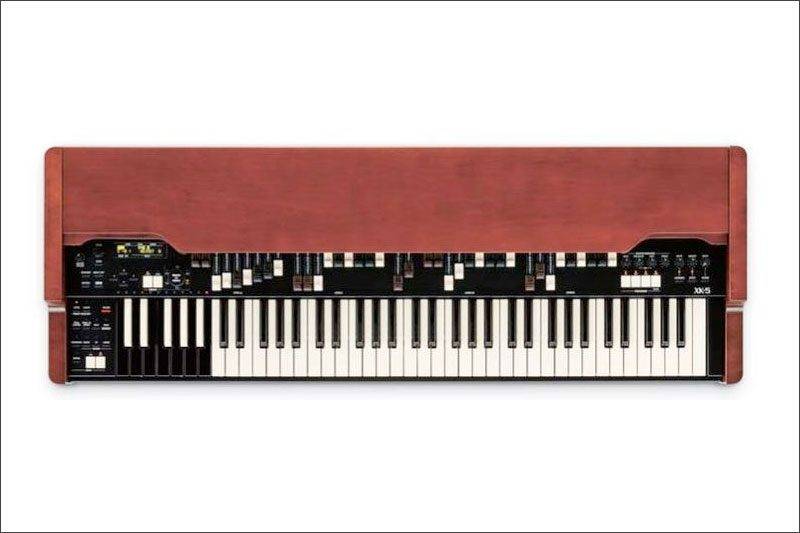