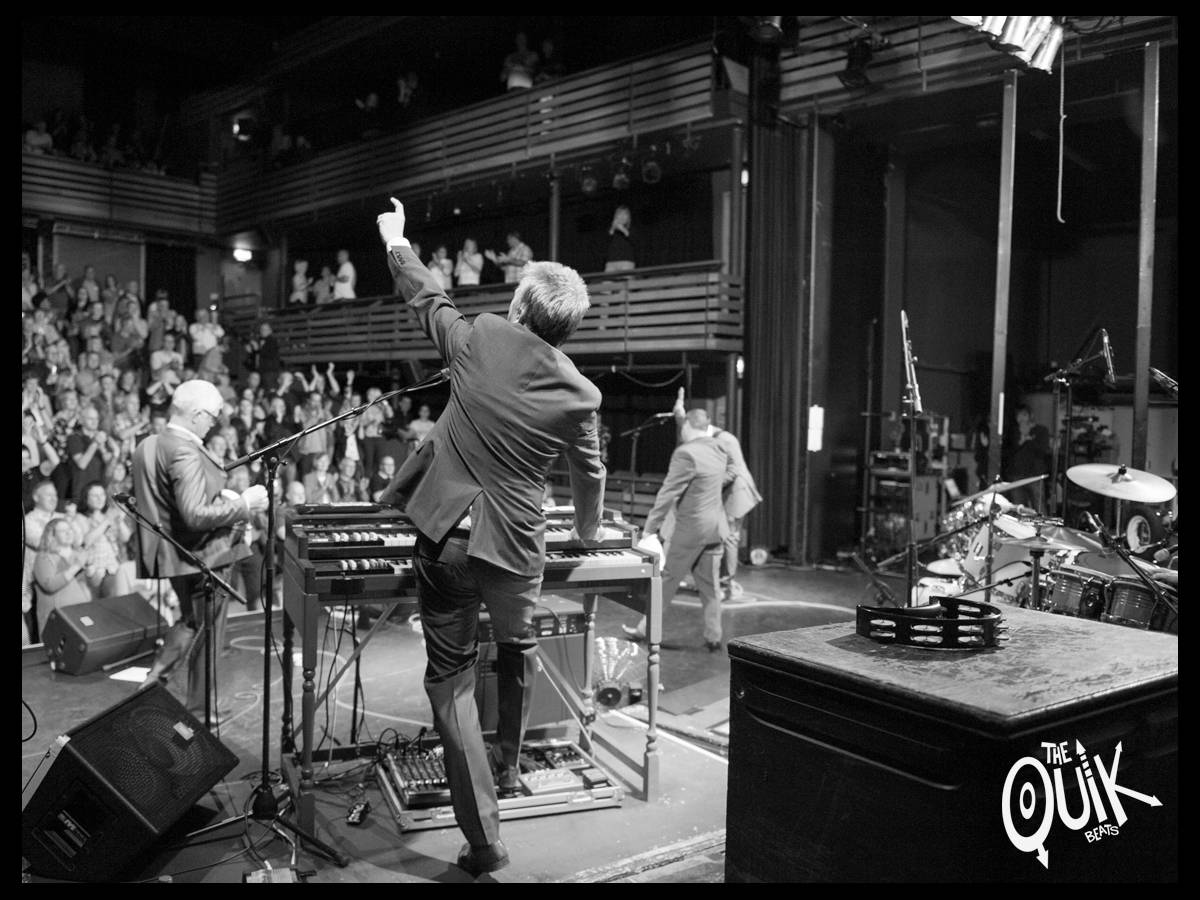 Jon Lord, his part in my downfall

That feeling of being floored by the death of someone you didn’t know. The first deep purple album I owned was In Rock. I bought it in Yugoslavia after hearing my uncle’s Come Taste The Band. By the time I was back in England I was playing my Grandad’s Bontempi organ every evening and after he upgraded and gave it to me, I would experiment by adding Ibanez Tube Screamers and cry baby wah-wah pedals to it.

28 years later and a Hammond owner since ’93 the death of Jon Lord, the reason why I started in the first place, leaves me more than a little empty. 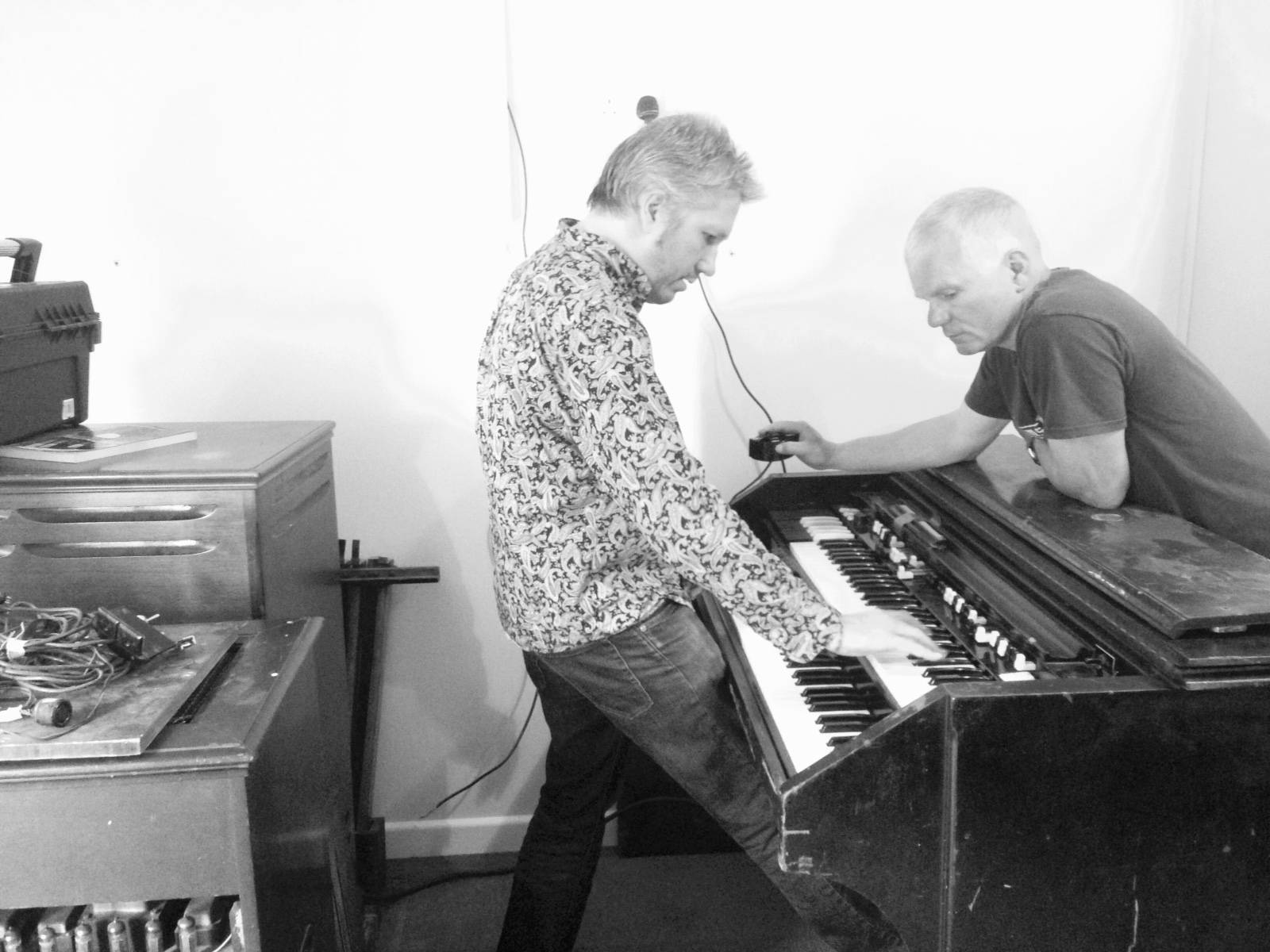 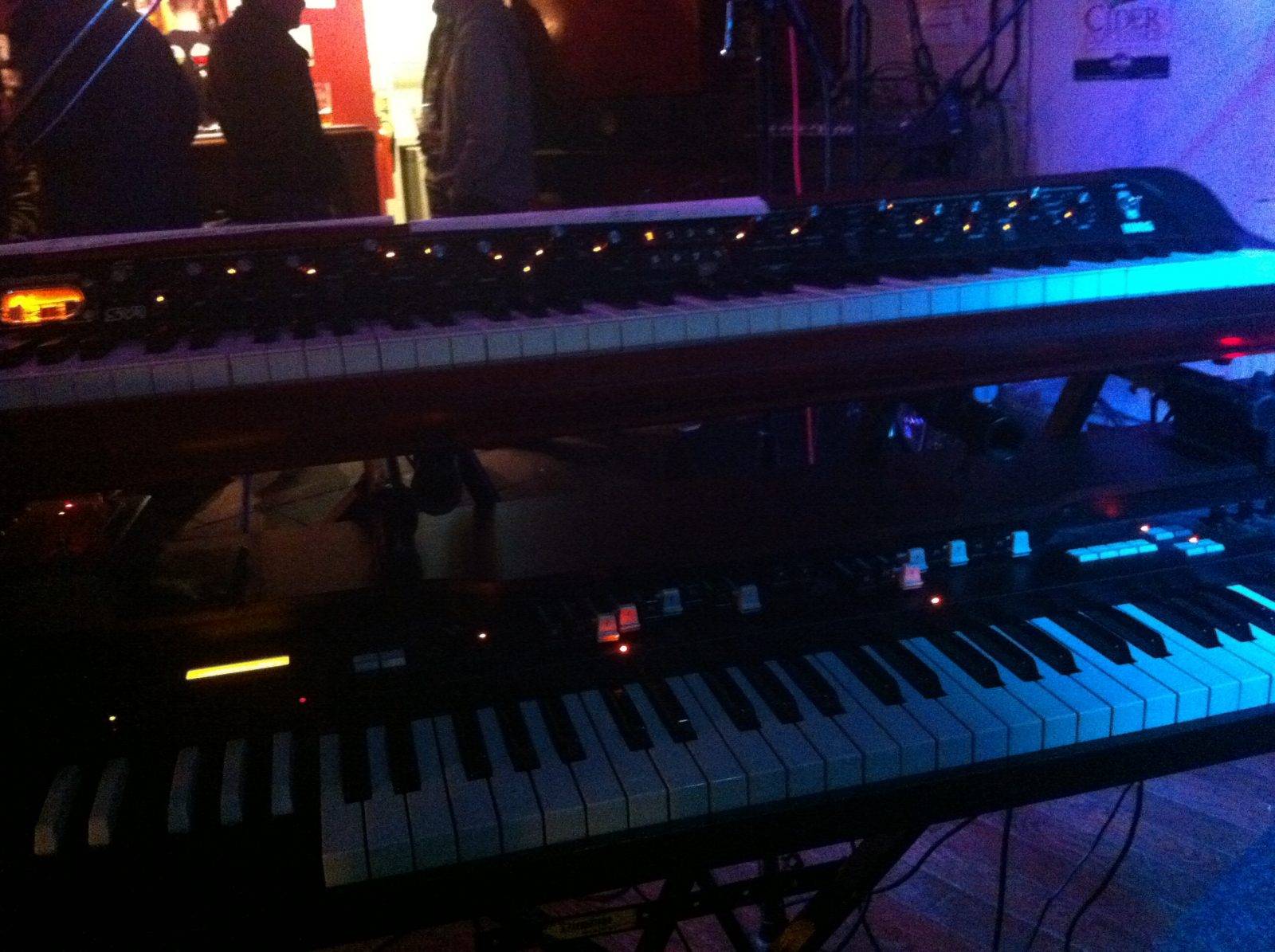