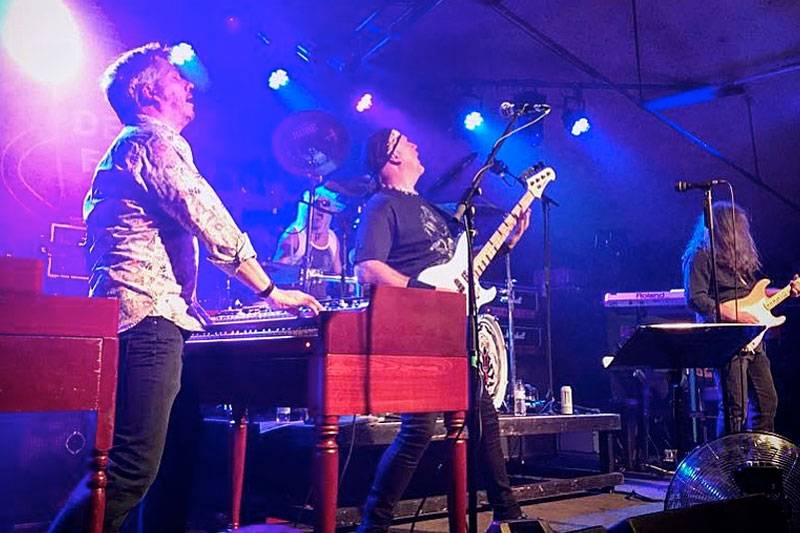 The Colour of Wood

I’ve had a few people ask me about the mismatch of the colour of wood between the XK5, lower manual and Heritage stand recently. I can testify that there is (on mine at least) a variation in the colour between the Lower manual end cheeks and the XK5 and the upper and lower and the stand. The upper and lower is quite subtle and liveable with but I have seen many posts regarding the Organ and the stand.

I have spoken to Hammond about this and the line is initially quite sensible in that the Organ and the Stand are made from different pieces of wood and as the initial wood colours may vary then so may the match of the finished product. Kind of makes sense until you think how much it costs and then you would hope that some kind of colour match would occur in the factory but it seems not.

The idea as I see it is that you should not be able to see the join, so if you squint its a B3 right? the two-tone effect kills that illusion and inevitably it looks more keyboard-like (not organ-like).

I have been in touch with a local french polisher recently and initially we looked at a fine grade cut of the polish followed by a stain to see how much we could drop the colour (the stand is lighter than the Organ) but this didn’t bring it down enough. This weekend we are going to do the full job on in and sand it right back and build up again until (hopefully) you wont see the join. Hopefully we will just work on the horizontal and blend the vertical legs back in.

I’ll let you know how I get on and if I can contract my guy out to fellow Organists in the Midlands of the UK who feel my pain!

S2 E7: Hammond Blog Round Up 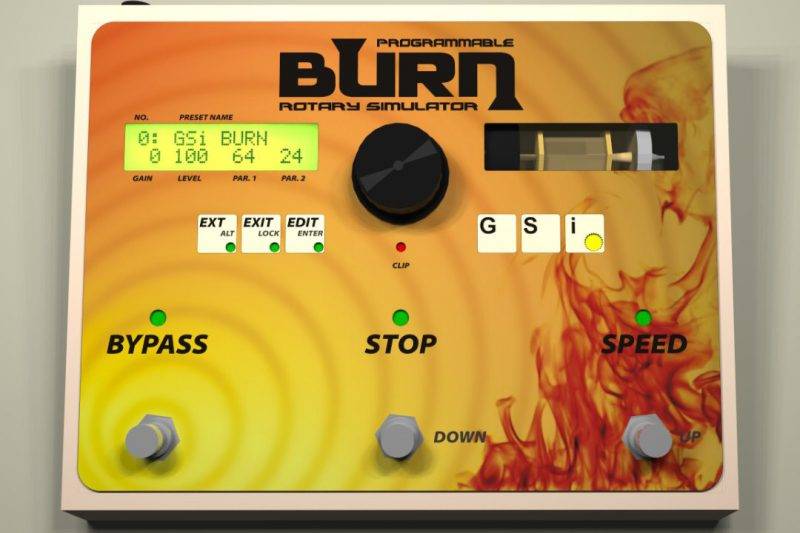